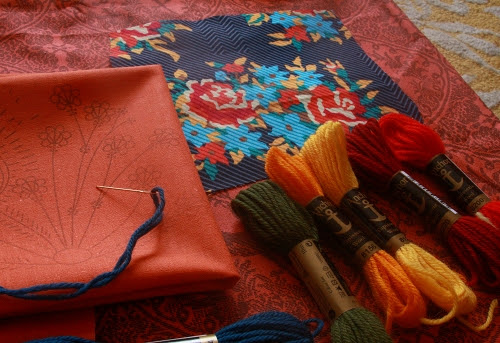 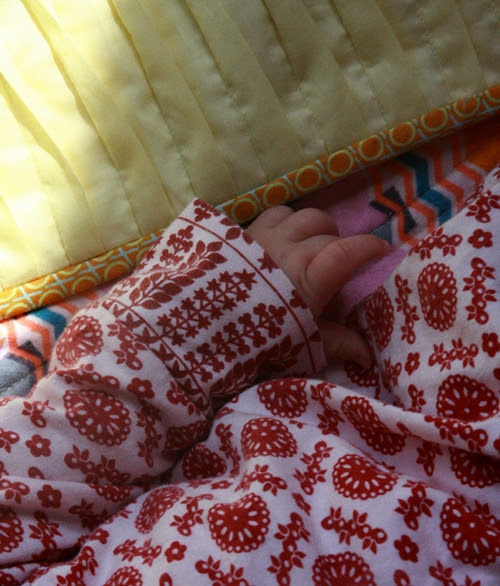 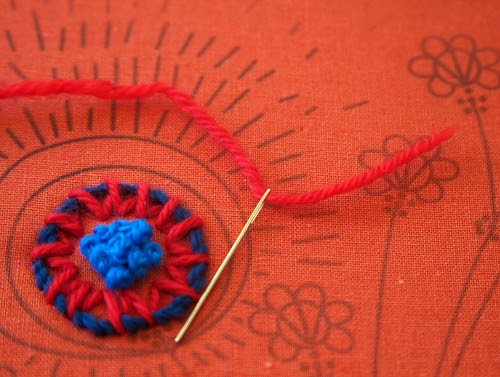 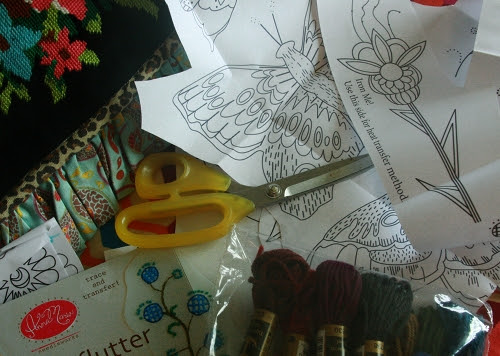 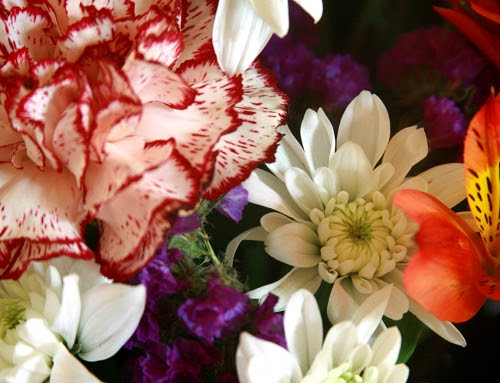 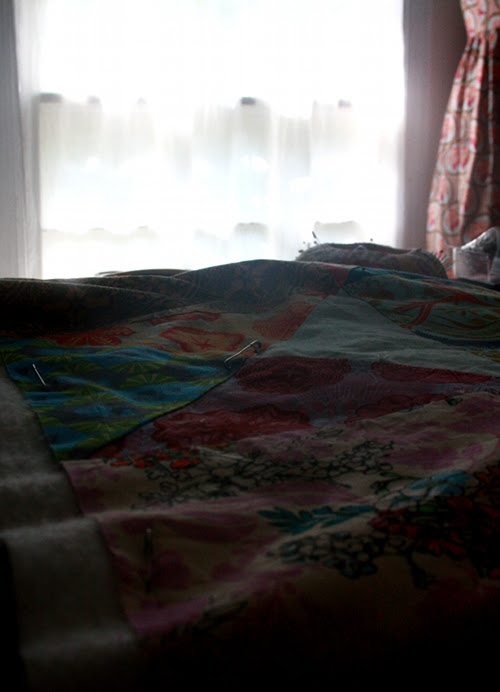 97 years. We said goodbye to Jeff's Grandma yesterday, mostly just family gathered to remember and celebrate such a long, long life. I brought the baby and Roman a little later than everyone else to accommodate my nursing schedule and a long day for little ones. We turned into the cemetery and after a quick look around through the car windows and sweltering heat, Roman asked, "Is Nani here?" We've always called my mom Nani. "Nani is everywhere, sweetie'" I imagined out loud. "Her name is here now... on a pretty bronze plate, would you like to go and see it after we pray for Great Grandma?" A very firm and excited yes from the boy.  I've done the simple arithmetic in my head at least 100 times. 97-68=29yrs. Then the question. Why one so long, and another not nearly? I will never know. And it's not important, but the math. Over and over. We were glad for this sweet old woman, breathing her last, after wishing for it almost everyday since she lost her husband. I think she finally just willed it to happen, and it was granted. As we said our goodbyes under the small tent, I couldn't help but peer through some heads to my mother's resting place, a few hundred yards away. Could I see it? Yes, just past the statue of Ruth, just on top of that stone wall, and one row over... the pink and white flowers I could barely make them out I thought. Just past the bright yellow. And every few minutes I kept checking. Could I still see it? Yes. Still? Yes. Right There. I held Roman's sweaty little palm and we walked down the hill, carefully over and around other names, years, grass, anthills, flowers, hopes. We edged along the road towards her name, so much heat. He insisted on balancing along the curb, one foot in front of the other, which made us go slowly. My mind slower. Forced all of me to make the walk. My head, heart and body. I shed my black sweater. The same one I wore in those days. The black dress. The same one I wore that day. I recalled (for the 1000th time) how I told her I was not going to buy a black maternity dress. Right after she told me who should be her pall bearers. It was March, almost Spring. "Well okay, I don't think you'll have too," she said with the sweetest smile. But I did. I told myself that since it was also a nursing dress, that I would be nursing in it by the time I needed it, certainly. Certainly. Certainly. The math. Only a few months till the baby comes. Certainly I'll have them both.  Together.  At least for the tiniest amount of time.

Today I am in control of the smallest little things. Some thread. Some fabric. Should I nurse at 11:15? Or 11:20? I'll decide and then that will be what happens. And I will stitch on and on and on. Spring. Summer. Even now Fall. I go.

We reached her plate, Roman rubbed his hands over the letters, but quickly pulled back from the piping hot metal.  Then he wanted to get in the shade with his sister under the huge oak tree nearby so he ran, dodging plates, and I felt he should be more careful, or respectful.  Or that he should linger with me there longer, over her grave.  But then I corrected the thoughts.  And watched his joy with my own.  Because she is everywhere.   xoxoAM
Posted by Unknown at 1:24 PM