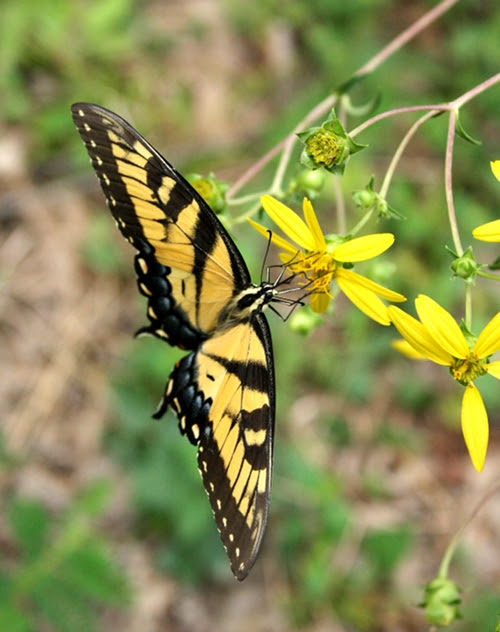 In a matter of days what has been an extraordinarily good summer will officially change into something that I am going to, for now, optimistically categorize as just late summer. With the four middle children off to their schools since Monday, I have insisted that summer is not quite over yet. Juliana is home still, if only till this weekend, so I trick myself into believing that its not over. Roman will begin a school too, in his own little environment most days with other little ones .... which I am sure will be welcome to his nature, the little-one-of-many boy. I didn't quite wish summer away as I have in the past, exhausted with people, focused on making work work. And shockingly, everything worked out just fine. Every single moment here this warm stretch of 100 days or so, has been made up of the needs, wants, musings, cheer, cries, projects, messes, meals and laughter of so many people. This chorus of bodies has very often been overwhelming, with a business that doesn't seem to know how to slow down during the summer. But I do fear the absence of those bodies, although temporary in most respects, will have me missing the sort of mellifluous chaos, leaving me only to..... me. Who changes every day. And my work. Which changes along with me, and everyone else. Like stringy transparent tendrils swimming the dome of an octopus this way and that. Swish. Has it been a year since I drowned in this sorrow? It has. And those words have, each day, rewritten themselves into some other story. Not one of sadness. I don't know what exactly, but its a novel, and it moves, and grows with no definite stops or starts, and no ending. And while I felt as though I was leaving a cocoon on the other side of the country last year, this year, pardon the typical reference, I really do feel as though she'll be flying on her own there. And I feel lighter. And I imagine she might too. Knowing how this works now. That she goes. Only to come back. Just like Roman trusts that we leave him to be cared for, only for a short time, then we peek around the corner again, and he runs, keeping his eyes on our faces, tripping sometimes, with love and gratitude that we are back, belonging to him. And each of us is made whole because of the other. But gorgeous on our own..... currents of wind, or water, no threat to the strength of us.

photo taken by Juliana on a recent family hike