When a mother of five goes on a business trip 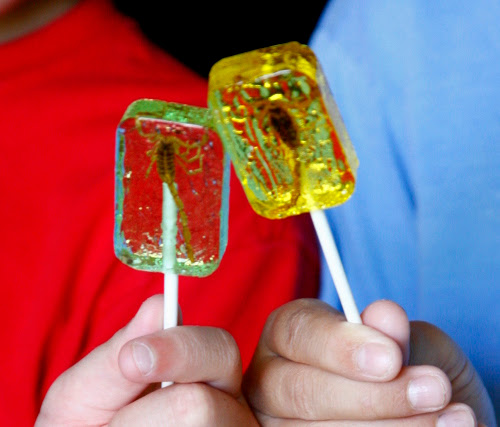 I feel a refreshing sense of singularity as I pack for one.
One bag to check, and glorious independence - a carry on item.
A quiet contemplative flight. Browsing in the layover airport bookstore for "the Forger's Spell" or "The Rescue Artist". One about a famous art forgery the other about recovering Munch's "The Scream". Didn't have either so I resorted to scribbling on the second leg of the journey.
The reality of what I am about to take part in makes itself known as I hear my name called over the airport wide announcement system while I'm in the bathroom stall.
It tells me and perhaps a thousand others that my Driver is at the information desk by baggage claim. And it pronounces my name right.
After I settle into the black leather and some conversation, he says "God Bless You" when I tell him I have 5 kids. Then he tells me about driving Prince Albert of Monaco and I'm fascinated by all of it. Not 5-kid like at all.
He personally introduces me to the executive hotel staff, and security and wishes me well.
The room is modern, bright, well designed. And empty. Which for now feels fine.
About an hour in something twinges. I need to tie someone's shoe.
The cell phone keeps me busy with plans. Then with changes in plans. Then with talks to the kids. A talk to mom. A talk to my sister. (Of course to Jeff.) Then with plans again.
Then dinner out by the River Walk in the dry, dry blowing heat. I felt like I would eventually find the world's largest hairdryer that was blowing that unforgiving wind. Never did. I did think about the kids splashing in the pool the next morning at the swim meet I would be missing.
Dinner included some pals with SVP. And Martha's security guard who joked that I can't mention his name. Actually the former NYC cop wasn't kidding at all, but we had some fun conversation about his four children and one grandchild, about my 5 and we shared a hi-five when we uncovered that we were both teenage parents. Nice guy.
My bed was waaaay too big and the room was way too empty when I got back. I think it grew while I was at dinner. I also think the quiet got even more silent.
I sunk into sleep quickly without even thinking about the next day. Woke up at 5 am when I thought I heard one of the kids. Maybe I did. But fell back asleep.
Wakeup call. Without a word I brewed coffee that should have been made by Jeff.
I dressed without stopping to talk to anyone or spread butter on a blueberry bagel or apologize for toasting a plain bagel that was suppose to stay untoasted.
I got dressed and contemplated shooting a picture with the belt, one without the belt, emailing them to Juliana for a final decision. I decided against the email and the belt.
The big event went exactly as it should have. Martha was engaging and insightful and it was clear that she truly enjoyed the conversation and I sat in that chair conducting it feeling very out-of-body at the fact that I never got nervous at all. I thought about home a lot. I thought about my mom. She talked about her mom. I thought about mine. I love my mom.
A late afternoon whiskey-sour and spanish ham and cheese croquets at the hotel with my friends from SVP, I was already at home in my mind. After, I packed up in no time. Didn't have to check under the bed for socks or toys, though I took a final look anyway.
The delay in my flight granted enough time to think hard about the gifts for the kids. Its a business trip ritual. I don't think I can ever top the scorpion suckers for the boys up there.
My eyes opened to a golden headed little thumbsucker standing by my bed this morning. After a warm hoist up next to me we both fell back asleep. She got a pony princess tshirt. The other girls got tshirts too. Jeff got some bizarre Mexican goat milk caramel candy that Juliana sampled and okayed the minute she saw it.
I got a ticket home. And what a gift.
xoA
Posted by Unknown at 12:02 PM