Playing the role of Me today will be... 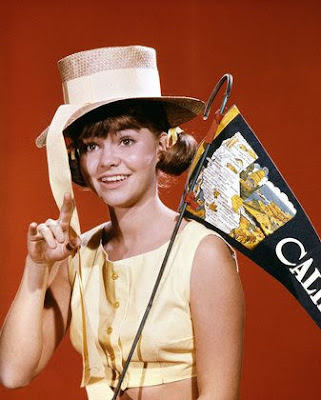 So easily distracted am I! I was over visiting with Betz this morning was so amused with her list of celebrity twins (and btw Betz, each would be lucky to look like you!). I gathered up my personal list of celebs I'm often accused of looking like to share with you. Pretty much anyone with a round face and dark eyes and dark hair will do. Sally, dear Sally. I watched every re-run of Gidget as a kid over and over again. I had friends who called me Gidget in high school. I could be compared to worse, I suppose. I hear her new show is good. Will watch it when I'm not procrastinating by blogging 60's era pictures of the ole girl. 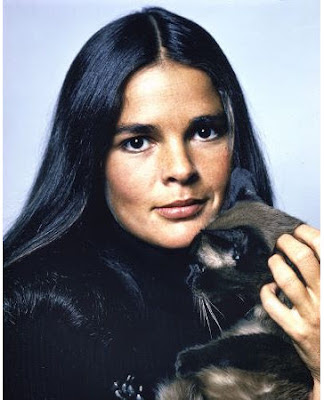 I get this one a lot...Ali Mcgraw...especially from people several years older than me. Jeff stop reading here. Jeff and I watched Love Story together not long after we were married, mostly because people (including perfect strangers in public places) kept telling me 'you look just like Ali McGraw in Love Story!' that we just became curious. I do not lie when I tell you that when her character was suffering her terminal illness (ooops, you've seen it right?) that Jeff was weeping and saying "it's like you're dying". Jeff start reading again here. 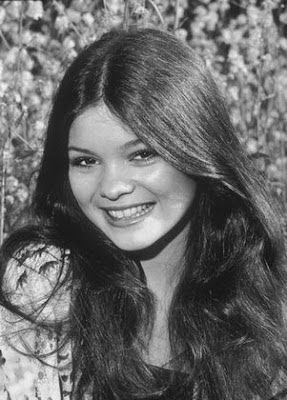 Now this is the one I really WANTED to look like.....but the one that I really didn't look like. Sigh. She was the prettiest sitcom princess in a plaid shirt and high-waisted no-pocket jeans ever! Oh, those were the days. Okay I feel really old. Could someone please compare me now to someone who isn't 20 or more years older than me? Okay thank you.